In a time such as this one, I shouldn’t be complacent about it. The passing of years is automatic. It is the compiling of them where the challenge lies.

Last year was a ‘big’ birthday, one whose number need not be named. At the beginning of 2020, we made Plans – travel, dine with friends, reengage my roots. The wild celebration had occurred the year before in the form of a raucous Seventies Party (not remotely germane, since I was neither seventy nor born in the seventies, but fun nevertheless). 2020’s Plans were scattered like ashes alongside everyone else’s.

So now it is this year. We made plans (writ small) – a modest trip home, a smaller supper, a few roots, our breaths held to make sure we could sneak past this milestone.

For some, birthdays are a time of celebration. For others, of sober reflection. My father used to send out a lengthy birthday letter (later e-mail) yearly until he could no longer focus his words into meaning. I’ve always been mindful at my own birthday time. There are a few poems that I recall writing (or fragments mercifully lost to anywhere but my swirling memory). I’ve always held my birthday in superstitious awe. Twenty-two is my so-called lucky number (still waiting for the luck to be attached). The eve before has always been one of waiting till midnight and then giving myself a silent nod of humble congratulation.

We write New Year’s Resolutions, using January 1 as the arbitrary day for everyone to reset the clock. But I think it should be our birthday that gives us the cue to review and rewind. We are not all really running the same race, or rather we are not running it in synchrony. We each have our own clock; a clock which once a year we should acknowledge with a nod, a wave, a laugh, a slice of cake, what have you – and then set aside as, with good fortune, our calendar continues to spin around. 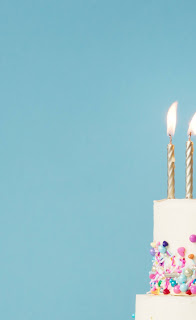 Posted by Keith Mankin at 8:50 AM No comments:

Sara Teasdale, “Let It Be Forgotten”

This beautiful but bittersweet poem finds relief in the soothing passage of intense memories, but at the same time it honors the beauty and passion of those experiences. 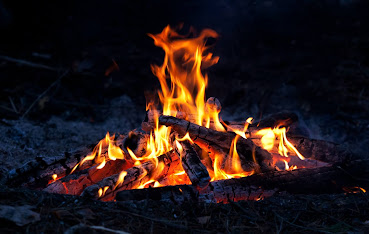 Posted by Keith Mankin at 9:27 AM No comments: